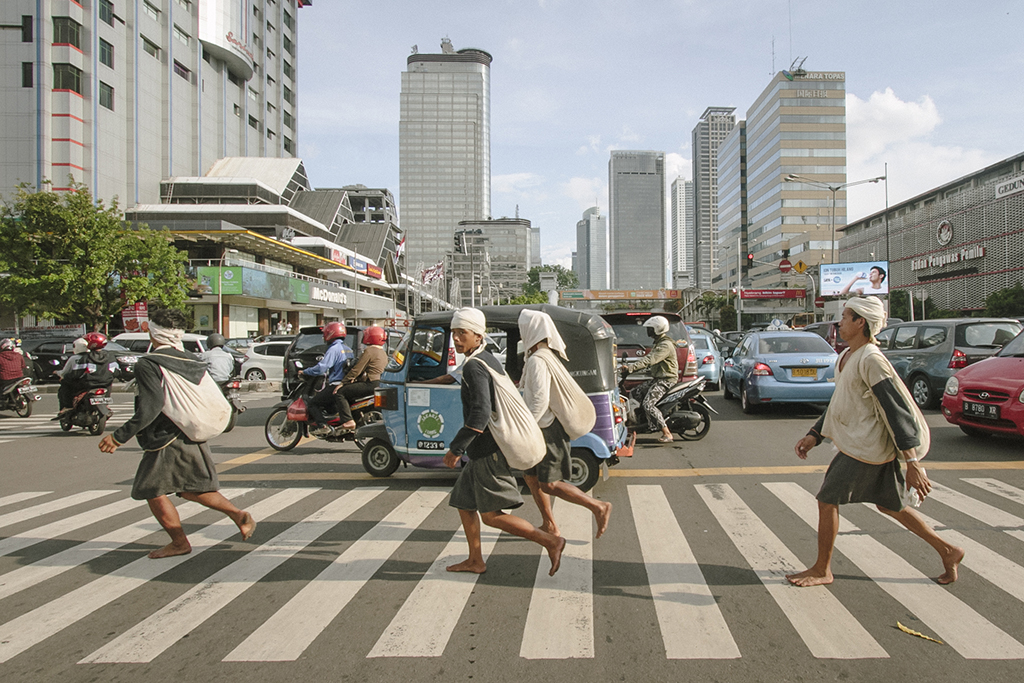 By proposing identity as its main theme, JIPFest hopes to understand of how social constructions shape who we are and how we (should) behave.

The festival aims to see documentary projects that demonstrate how identity manifests itself in various fields in different corners of the globe, from fashion to architecture to culinary trend identity as a source of cultural expression and inspiration for creativity. Additionally, JIPFest wants to see works that criticize real problems inherited from the concept of identity. Photographers can explore identity as a direct impact of biological classification or colonialism, as a community’s effort to sustain itself or merely as a political tool to shake the establishment.

Identity is also a theme strongly relevant for Indonesia in particular. With more than 700 documented living languages and 300 ethnic groups, plus six government-sanctioned religions and 187 other beliefs, the world’s largest archipelago is one of the world’s capitals of diversity. In Indonesia, identity is a concept that remains in question. 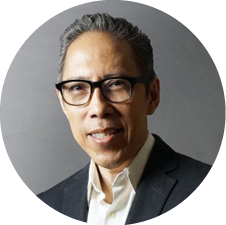 Firman Ichsan is the founder of Oktagon Visual Education & Culture Development Foundation. He was the Chairman of the Jakarta Arts Council (2009-2012) and the Executive Director of Jakarta Biennale 2009. 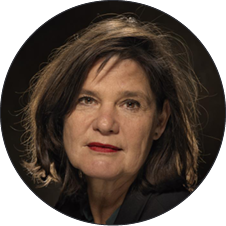 Jenny Smets is an independent curator; Director of Photography at Vrij Nederland magazine; and Project Advisor of World Press Photo. She also teaches at the KABK art school in The Hague, Holland. 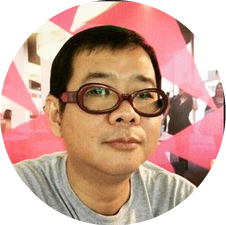 Salman teaches photography in various organizations, including the Permata Photojournalist Grants and the Kinabalu Photo Festival. He was the curator of Mamuk Ismuntoro solo exhibi-tion and the Germany, Japan & Indonesia PhotoBooks exhibition.

An intensive training for those who aims to take part in JIPFest curatorial team.

Exhibiting photography works that are in line with the JIPFest’s main theme Identity.

Photography events by local photo community. The events, including discussions and photobook launches, might not be directly linked to the festival’s main theme. Events will be held at venues around Taman Ismail Marzuki.

Music and dance performances which respond to the festival’s main theme or a specific photography artworks.

A marketplace for photographers, agencies, collectives, as well as sponsors and other commercial entities to offer their products and services.

A face-to-face consultancy meeting between photographers and users, including collectors, photo editors and gallery owners.

Presentations by photographers on their ongoing documentary projects.