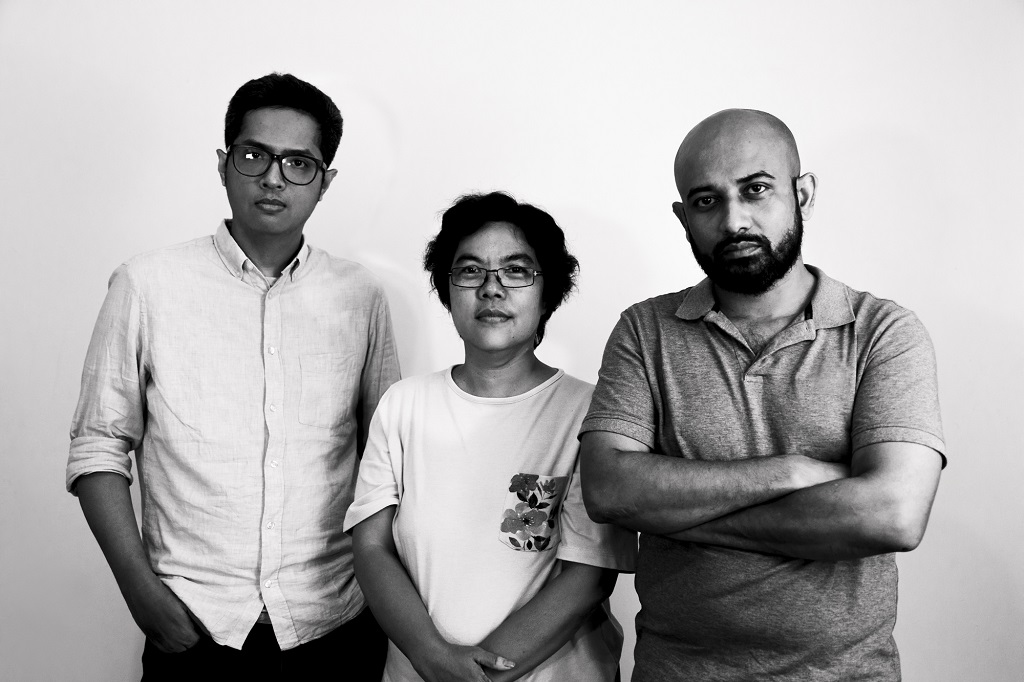 Asif is a Bangladesh-based photographer. He is a graduate of Pathshala South Asian Media Institute and is currently teaching there. Asif ‘s work has been exhibited in Chobimela VI, Dhaka Art Summit, Bengal Art Lounge, Bedales Gallery and Noorderlicht Festival. His work Tobacco Tale was awarded second prize in Non-Traditional Photojournalism Award by NPPA (2013) and Honorable Mention in the Anthropographia Award 2013. He was one of the 25 best new photographers of 2015, selected by British Journal of Photography. sayedasifmahmud.com

Wid is a Yogyakarta-based photographer. Aside from making personal projects, since 2010 he has been actively involved in various communities and initiatives focusing on photography education, such as Kelas Pagi Yogyakarta (2012-2016) and Arkademy (2018-ongoing). He is a co-founder of Flock Project, a collective created in 2016 to explore the possibilities of independent photo book publications. His prior curatorial works includes Germany-Indonesia-Japan Photobook exhibition and the first InSumatra Photo Festival. kurniadiwidodo.blogspot.com

Swan Ti, Managing Director of PannaFoto Institute, started her career as a photographer in 2000. Her work has been featured in the Noorderlicht Festival 2006, Jakarta Biennale 2015 and DongGang Photo Festival 2016, as well as domestic and international publications, including Tempo, GEO and Le Monde. In 2003, she participated in a photography forum held by Asia-Europe Foundation and World Press Photo in Amsterdam. In 2016, she was the member of the Joop Swart Masterclass selection committee. ngswanti.com