All sessions are free and open to visitors who have received a minimum of one dose of Covid vaccine. The venue is limited to 75 seats, 50% of the maximum room capacity, and all visitors are required to pre-book their seats via ticket.jipfest.com.

Two years ago, the United Nations declared 2021 as the International Year of Creative Economy for Sustainable Development. Unfortunately, the Covid pandemic came and hit every aspect of life, including the creative economy. Sri Haryati will explain Jakarta’s strategy to address the enormous challenge, as well as the provincial government’s policies and programs in nurturing the photography ecosystem.

Sri Haryati
Since 2019, Haryati has served as the Economic and Finance Assistant of Jakarta Provincial Secretary. Sri, who was born in Bogor, started her career as a civil servant at the Fisheries Office in 1997 and took her doctoral degree at Bogor Agricultural University.

The global climate crisis is approaching a tipping point, spoiling the ecosystems and threatening the planet’s future. One of the most visible impact of this colossal disaster is the growing number of extinct species. How should wildlife photographers deal with the changes? And what can they contribute to save the environment? Alain Compost will share his thoughts on the subjects.

Alain Compost
Compost, a wildlife photographer and cameraman, has documented thousands of animals in Indonesia and Southeast Asia since 1974. His photograph of the Red Bird of Paradise was printed on the 20,000-rupiah bank note in 1995. Last year, he joined the Netflix’s Great National Parks series production team as a cameraman.

The relationship between the photographer and the subject is a timeless issue. To be distant and neutral, or to engage and taking sides—these options will always present themselves on the field, and the choice taken will have a long-lasting implication to the photographer, professionally as well as personally. Erik Prasetya will share on where he stood in the past and how it changed him.

Erik Prasetya
Prasetya, dubbed as the pioneer of street photography in Indonesia, was once listed in the 20 Most Influential Asian Photographers by the Invisible Photographer Asia. He was born in Padang, West Sumatra. Since 2010, he has produced five photo books, including the Jakarta Banal Aesthetic, Women on Street, and Eros & Reformasi.

To design a photography program or event requires a certain degree of empathy towards the interest of audience and stakeholders. Without it, any program will lose its relevance and struggle to make an impact. Yudhi Soerjoatmodjo will explore strategies to make a change by integrating exhibitions, education and audience engagement.

Yudhi Soerjoatmodjo
Soerjoatmodjo is a producer, curator, and educator with more than 25 years of experience leading galleries and museums, designing and managing arts and culture programs, and developing new audience groups. Since 2015, he has been the director of Dapoer Dongeng Noesantara, a cultural, research, cross-disciplinary and cross-generational education consultant. 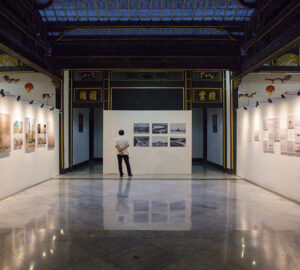 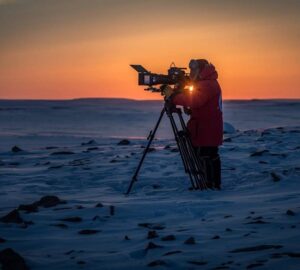 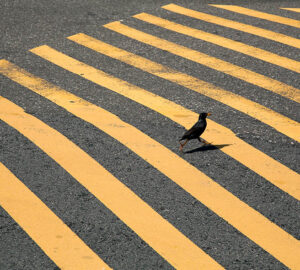