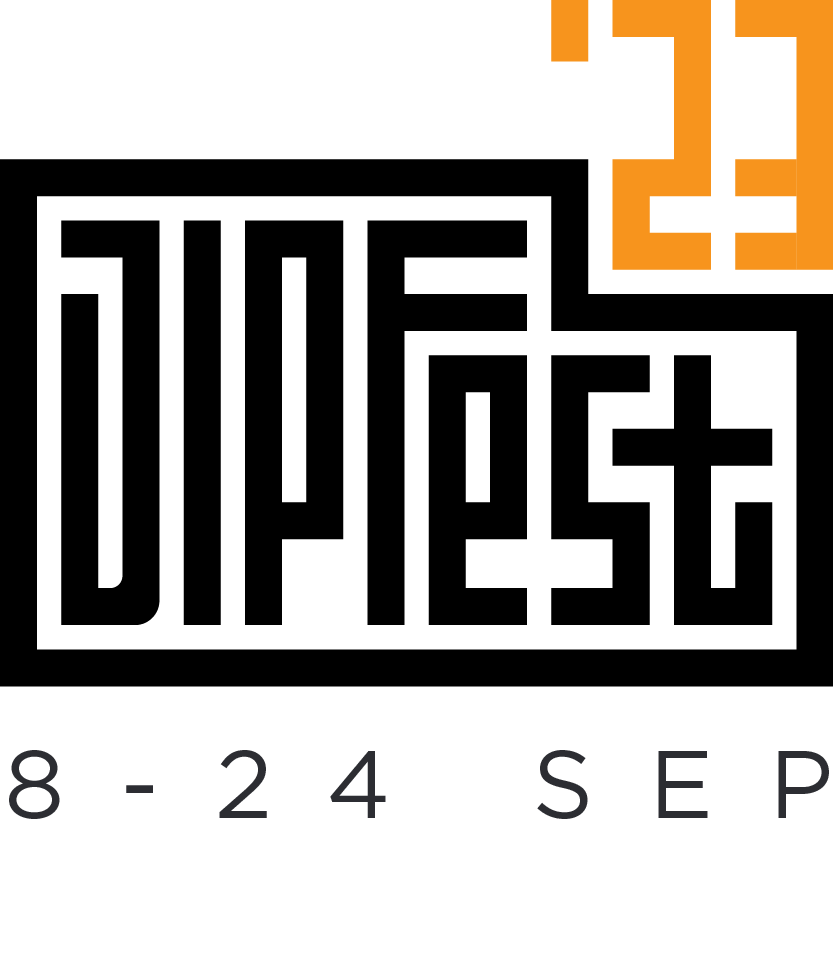 In this lecture, Espen will show and talk about some of his long-term projects, including TRANSIT, where he documented refugees and displaced people all over the world; and White Rage, an investigation into the right-wing elements of European politics. He will walk the audience through the process of turning an idea into a finished project, give insights into how he works both with ideas and in the field, and on how he gets the work published and exhibited.

Espen Rasmussen
Espen is a member of the photo agency VII, a photo editor and online producer at VG daily newspaper, and a freelance lecturer at the Oslo University College and Bilder Nordic School of Photography. He has won numerous awards for his work, including three prizes from the World Press Photo, several in the Picture of the Year International (POYi) and 45 awards in the Norwegian Picture of the Year.

In her last groundbreaking project, The Migrant, Dutch artist Anaïs López explored various mediums—from audio, video, text, illustration to photography—in telling the story of a bird and the complex relationships between humans and animals. In this lecture, she will share the building blocks and ingredients needed to tell your story, the recipes to maximize different media and disciplines in your project, and how to communicate to your targeted audience.

Anaïs López
Anaïs, an Amsterdam-based visual artist and storyteller, won the Director Guild award for best digital storytelling for her latest project, The Migrant. While her latest artist book won the award for best self-published book at Photo Espana. Anaïs was also awarded the title of Master Storyteller by the Narrative Journalism Foundation.

The Making of: A History of Photography in Indonesia, by Brian Arnold
Saturday, 17 September, 17:00-18:30, Bulungan Theater

Brian Arnold’s latest book, A History of Photography in Indonesia: From the Colonial Era to the Digital Age, is a collection of essays by artists, historians, curators, and anthropologists from around the world, and they collectively trace the development of the medium in the archipelago. In his lecture, Brian will address the content of the book, how essays and contributors were selected, the collections used to illustrate the different chapters, and the primary goal in putting this collection together.

Brian Arnold
Brian, a New York-based photographer and educator, has an MFA in Photography from the Massachusetts College of Art. His photographs are included in a number of important museums, including the Chicago’s Museum of Contemporary Photography, the Denver Art Museum, and the National Gallery of Australia.

Through Reminders Photography Stronghold, Yumi Goto has been mentoring photo book workshops since 2014. Numerous dummies resulted from the workshops have been recognized by several awards around the world, leading to their publication. In this lecture, Yumi will introduce a number of such books and talk about the possibilities of independently produced books. She will also share the process of creating handmade books, and how to turn handmade editions to trade editions.

Yumi Goto
Yumi Goto is a Tokyo-based independent photography curator, editor, researcher, and publisher who focuses on the development of cultural exchanges that transcend borders. She is also the co-founder and curator for the Reminders Photography Stronghold, a curated membership gallery space in Tokyo that enables a wide range of photographic activities.

There is a global political trend towards authoritarianism that is destroying the democratic culture upon which free and independent media depend. In addition, the ongoing revolution in the media economy is constantly putting the infrastructures of journalism under strain. If you want to document contemporary events and issues, how should you respond to these twin pressures and what can you do?

David Campbell
David Campbell is the Managing Editor of VII Insider and a Project Consultant with The VII Foundation. Previously, he worked as Director of Programs and Outreach at the World Press Photo Foundation. David, who holds a Ph.D. in International Relations, regularly researches, writes and teaches about the power and impact of visual stories in the contemporary media economy.

The decision to remove or keep the cigarette in the iconic photo of Chairil Anwar by Baharudin Marasutan has sparked a polemic about the limits of photo manipulation and the function of photos as historical facts. Using this as a case study, Seno will dissect the intersection of ethics and history in photography.

This session will be conducted in Indonesian language. Click here to book your seat. 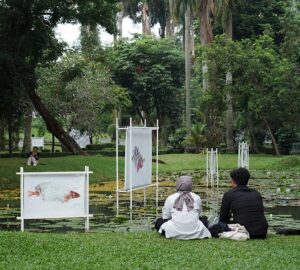 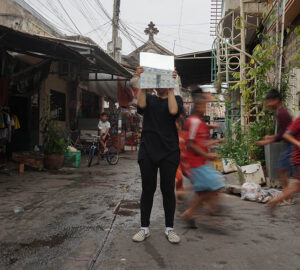 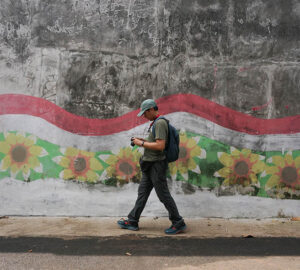